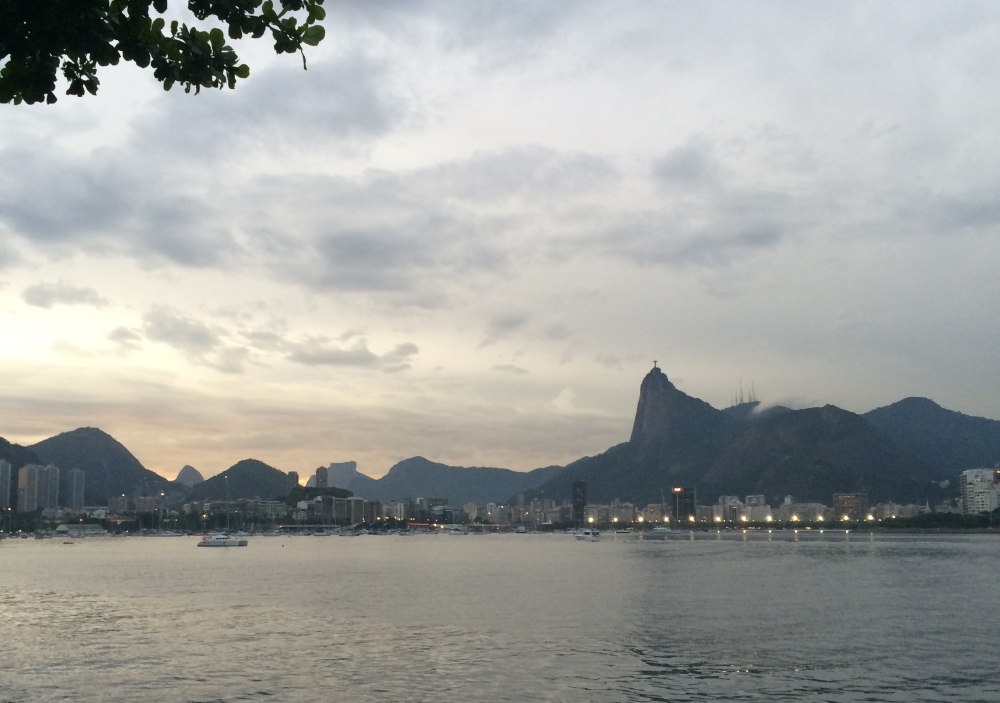 Returning to Rio is always a good decision, which I confirmed as soon as I saw the city again from our spot at the top of Pereira da Silva.

My heart did some cartwheels. I tend to stay away from such cheesy lines but there it went, flipping away.

Why and how did I wait 5 years? 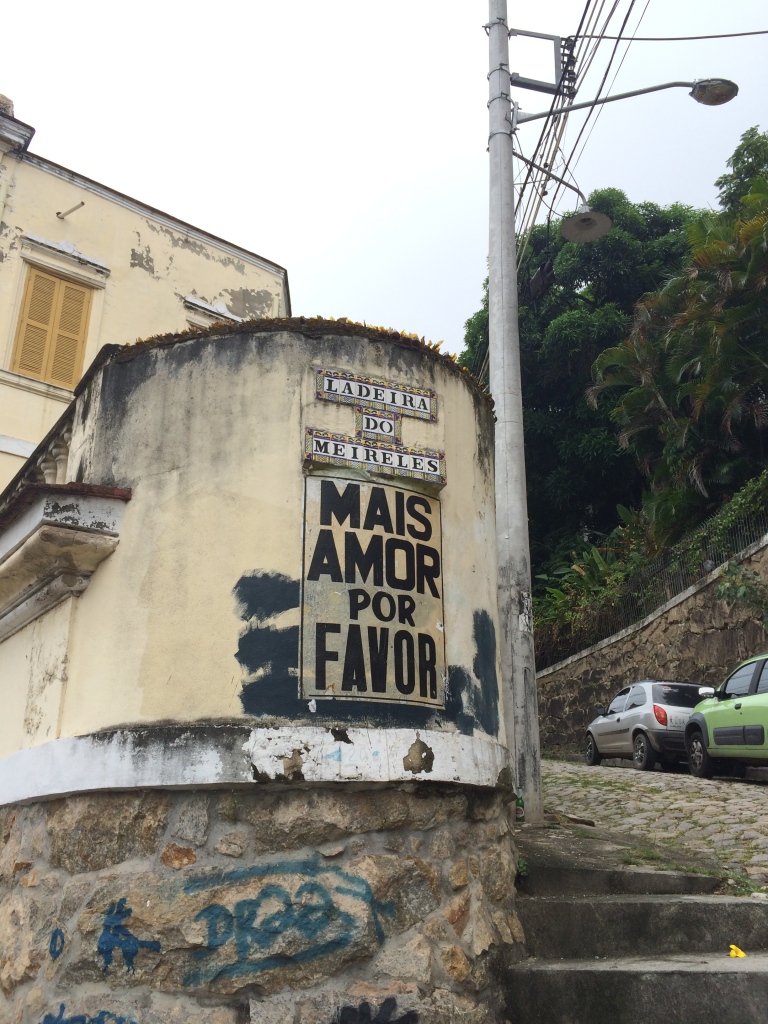 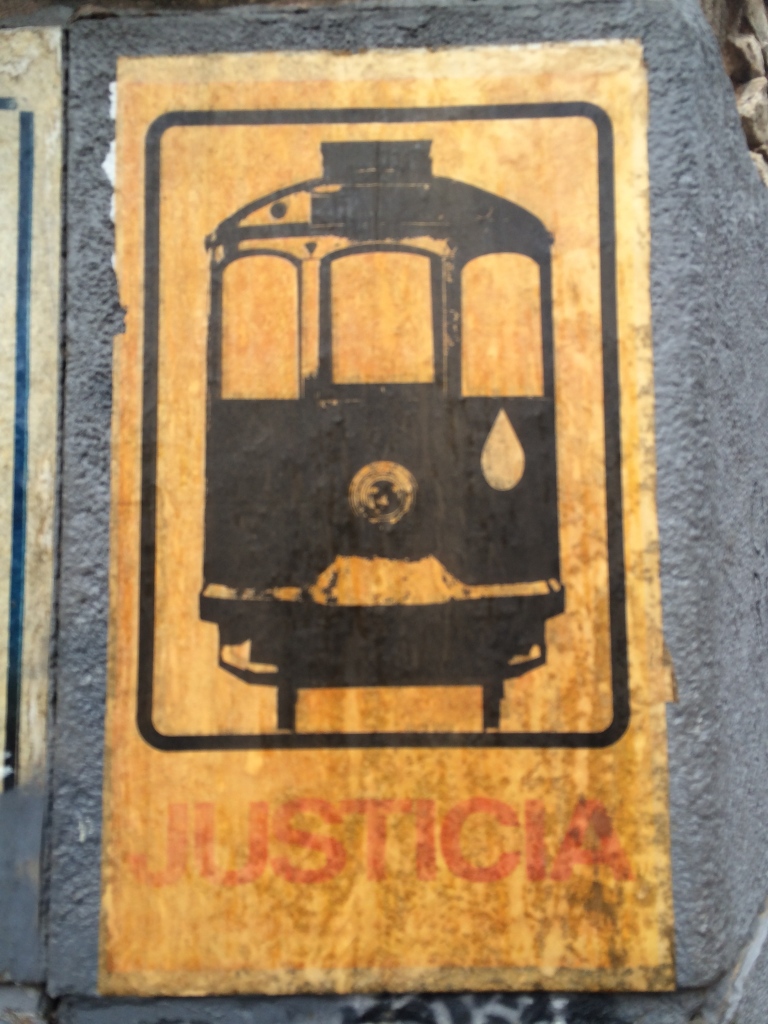 It was the day after carnaval, but there was still blocos to see so we met up with some friends from here at Ipanema. Some sacolé de caipirinhas later, we made ourselves a Flamengo house party with some samba and criulo as a soundtrack. 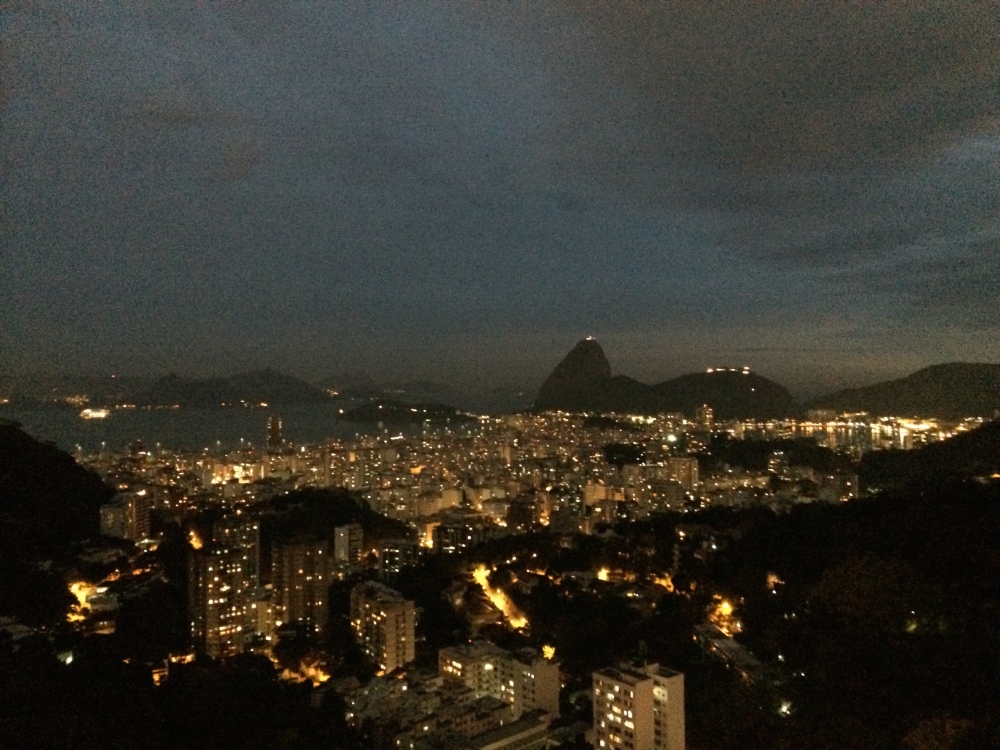 The next day we headed to Bar Urca as the others saw the must-see tourist spots, Corcovado and Pão de Açucar.

Under the lovable sugarloaf, we had drinks by the bay with dramatic views of Corcovado as a skyline.

For supper, there is nothing quite like a carnivorous feast at Porcão. Meeting David Beckham there is optional. 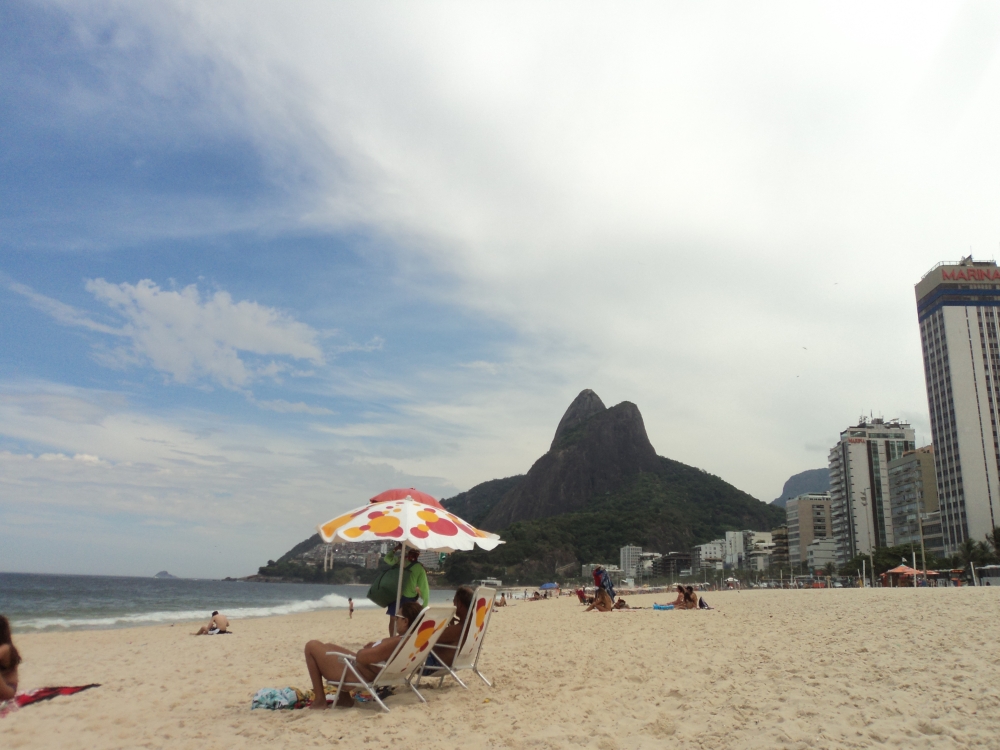 The sun finally popped its head out and we embraced being beach bundas at Leblon.

Didn’t get to have feijoada this time. We all know what that means. 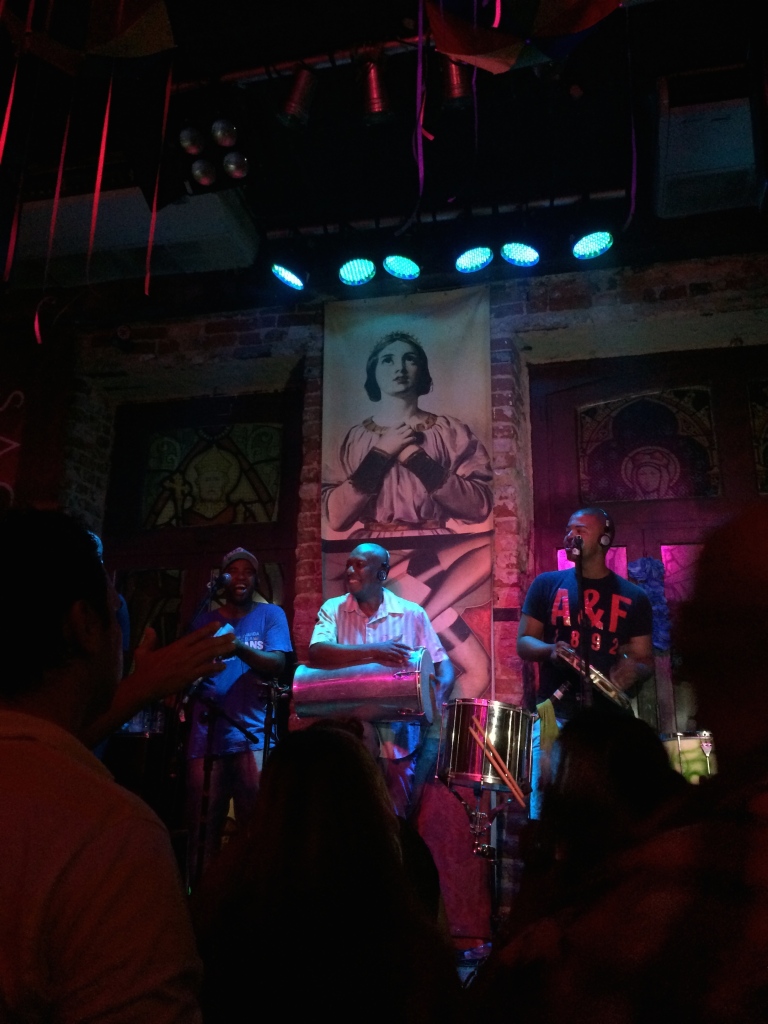 Live samba nights at Pedra do Sal and in and around Lapa go without saying. 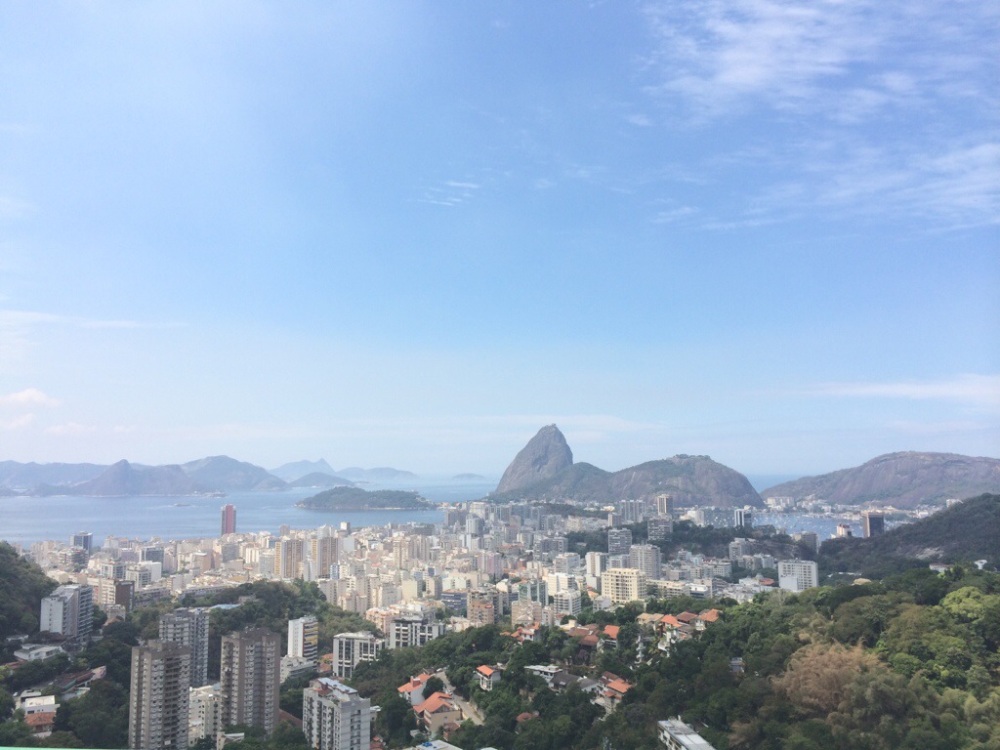